Hey, I'm Jesse Farmer, a computer programmer and entrepreneur living in San Francisco, California. These are my thoughts. I hope you find them useful.

I focus on web development, user experience, and viral marketing. Send me an email! 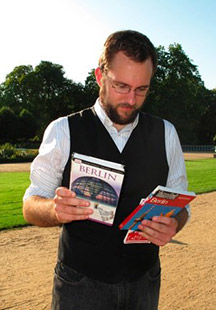